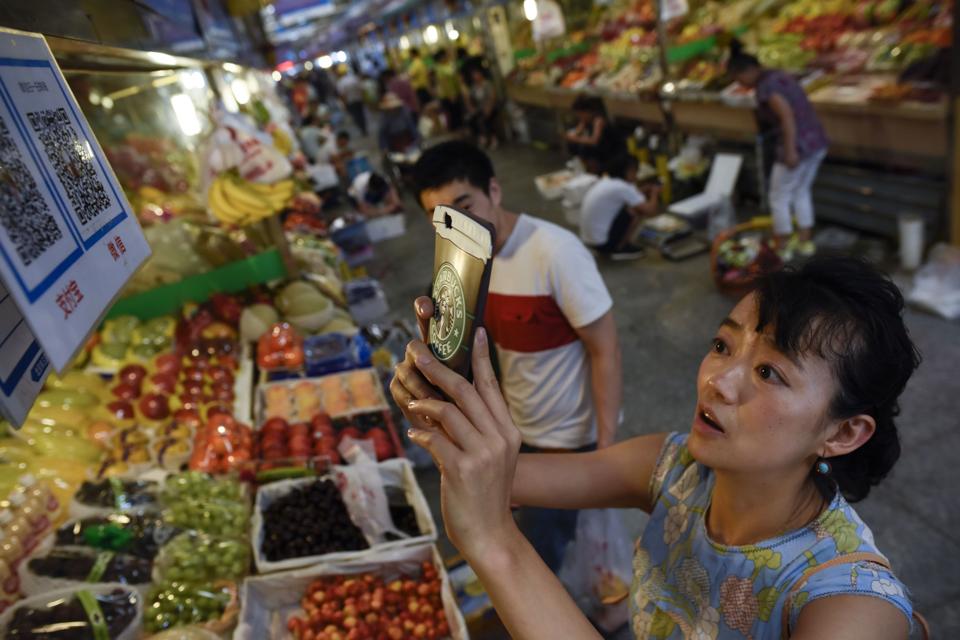 With more consumers making mobile purchases and transfers with a mobile phone, Southeast Asia’s cashless payment companies are starting to stretch out regionally –with sights set on distinguishing themselves from the crowding mobile fintech market.

It’s been Mainland China’s mobile wallets–Ant Financial’s Alipay and Tencent’s WeChat Pay–that have been leading the drive into the Asia region’s financial technology scene. Alipay is breaking into the Singapore market through a merchant acquisition partnership with local cashless brand CC Financial, while Tencent obtained a license for local transactions in Malaysia, with plans to unleash the WeChat ecosystem on the country in early 2018. Tencent also bought its way into the Thai market, purchasing local company Sanook.com to rebrand as Tencent Thailand.

But smaller payment transfer apps throughout Southeast Asia are forming international connections as well. The Monetary Authority of Singapore announced last month that it would facilitate a partnership between Singaporean payment facilitating company PayNow and Thai platform PromptPay, along with a slew of other fintech developments. Singapore Education Minister Ong Ye Kung also announced last month that the government would pursue similar connections with India and China soon, but did not yet specify what companies might be involved.

After a wave of startups pulsed through Southeast Asia’s banking and shopping scenes, it’s now time for consumers and merchants to choose their preferred app. Teaming up across country lines is one way a mobile app might draw a larger and more loyal customer base , said Prashant Singh, head of e-commerce and growth markets for research firm Nielsen Singapore.

“Consumers don’t want to use multiple wallets for different purposes,” he said. “There has to be consolidation and many smaller apps may struggle.”

From a regulator standpoint, the Monetary Authority of Singapore wants to focus its efforts on bolstering a monetary transfer app, rather than a mobile wallet with lifestyle features like messaging and business reviews integrated in the platform.

“I would argue in favor of PayNow services, as they operate within the safety and soundness of our banking system,” said Mohanty.

Sticking with the local apps

Though China’s big-name mobile payment apps might have the mass consumer base and corporate backbone to lead the entry into Southeast Asia, local companies like PayNow hold a fighting chance to create cross-border connections because they know their countries’ clients the best, said Singh, the Nielsen Singapore official.

“We feel that local apps will survive the entry of regional/global apps as the bulk of the transactions are between citizens and businesses of the same country, where local apps have an edge,” he said.

Home Depot, Amazon May Be Competing For Acquisition Of XPO