6 0 Payments
Everus step on the game – more security and usability. 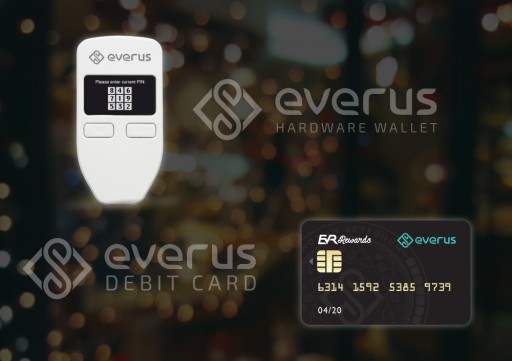 “The increasing number of security breaches in the crypto world recently shows that there are some questionable issues regarding the security of crypto wallets. Are they really safe? We at Everus are confident in our wallet security but we need to be a step ahead to protect our users against hackers out there,” said Everus CEO and Founder, Srinivas Oddati.

Although the Everus wallet is currently safe and up to military grade standard of security, the need for additional security is essential in order to be on top of the game.

“The Everus hardware wallet is a secure EVR storage and transaction signing tool. With the private keys generated by the device itself, keys never leave the hardware wallet and therefore cannot be accessed by malware,” he said.

Everus is also introducing the EVR Rewards Debit Card, the best option for the usability and spendability of EVRs. With the introduction of this debit card, Everus is strengthening their position as a usable cryptocurrency where EVRs holders can use it like a normal debit card, except it pulls from a cryptocurrency wallet instead of a bank account.

“They can shop and pay for anything as a normal debit card does. Soon, this exact debit card will also be usable in our ATMs (ALTARS) for EVR holders to withdraw fiat currency,” said Oddati.

Talking about future expansion plans, Oddati is confident that the demand of EVRs will increase steadily as time goes by. “We aim to make cryptocurrency consumer-centric, not just for trading but to be used as money,” he added, referring to the Everus ecosystem of usable and spendable cryptocurrency which has been the Everus vision since its birth. He also commented although Everus has faced “challenges of epic proportions” over the past six months, it is navigating the tides quite well and is steady on course towards the vision of Everus World.

The EVR Rewards Debit Card and the Everus Hardware Wallet can be pre-ordered starting from 26th December 2017 by simply signing in to their account at www.everus.org.

Everus Technologies is a private blockchain solution provider in the fintech industry. The company, established by Founder & CEO, Srinivas Oddati has been actively providing services in Kuala Lumpur, Malaysia. 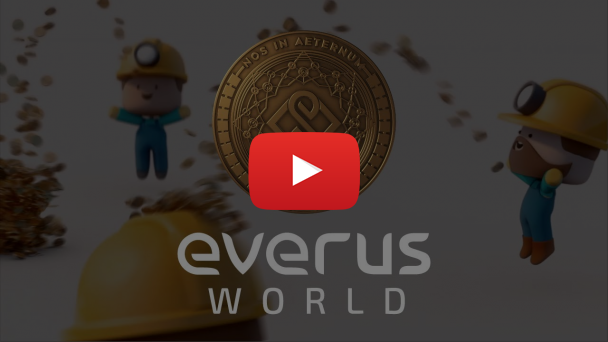 ICOs: The Beauty, the Beast and JFK