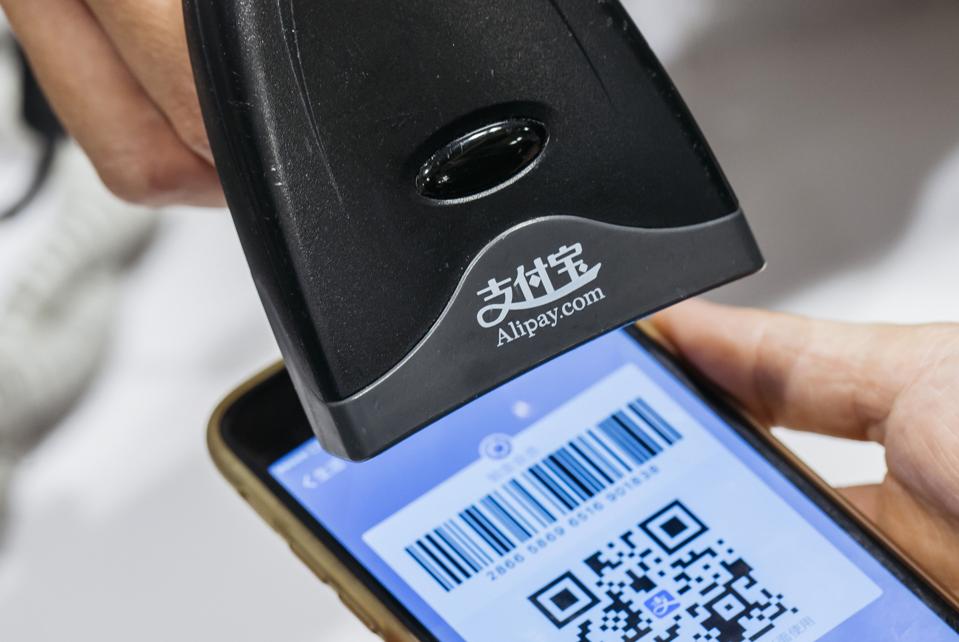 China is quickly hurtling towards a cashless society, thanks largely to digital payment services operated by web giant Tencent and Alibaba affiliate Ant Financial. But going into 2018, the companies’ days of easy growth might be coming to an end.

Chinese regulators, increasingly concerned about the way e-payment platforms manage user deposits and introduce fresh payment methods, recently imposed a series of curbs that will hurt the companies’ revenue streams and curtail their rapid pace of expansion. This marks a sharp reversal from several years ago, when authorities took a back seat and let Tencent and Ant Financial disrupt the country’s entire payment industry, so their better services and higher interest rates could serve hundreds of millions of underbanked people and help push for reforms in China’s static traditional banking system.

Now that digital wallets like Ant Financial’s Alipay and Tencent’s Ten Pay have become near ubiquitous in the country, where the market for mobile payment reached $5.5 trillion as people use them to pay for clothes, groceries, taxi fares and utility bills, the government wants to bring oversight up to speed by regulating them exactly like banks, said Oliver Rui, a professor of finance at the China Europe International Business School in Shanghai (CEIBS).

More On Forbes: How China’s Central Bank Is Clamping Down On The Mobile Payment Industry

For example, the central bank, the People’s Bank of China, raised on Dec. 30 the payment platforms’ reserve funds ratio from 20% to 50%, effectively putting more customer e-wallet deposits or funds held in escrow by payment providers under its own centralized management, so it can better track how they are used. The measure, effective in April and will gradually be increased to 100% overtime, stands to erase hundreds of millions of yuan in interest fees Tencent and Ant Financial currently receive by parking an estimated $75 billion in reserves in commercial banks or invest in other money-market funds for higher returns, according to analysts. 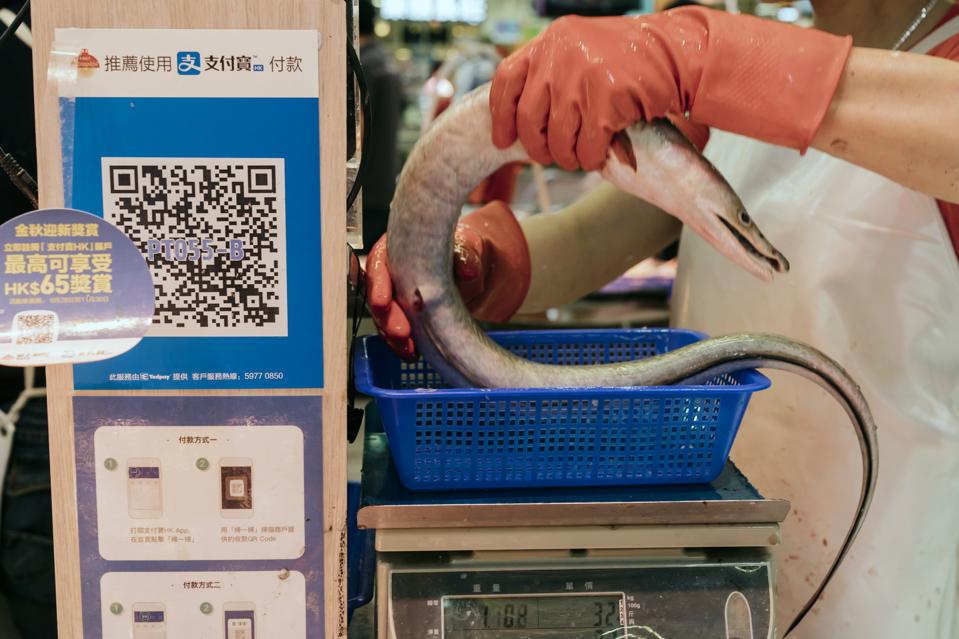 What’s more, the PBoC, in an attempt to rein in fraud, also introduced in late December caps on payment by QR code, which users can scan with Alipay or Ten Pay to make purchases or order services. Based on security measures and user credentials, transaction limits are set at 500 yuan ($77), 1000 yuan($154) or 5,000 yuan($769) – not good news when Tencent and Ant Financial are trying to channel more purchases of big-ticket items to their payment apps in a big offline push.

“Digital payment developed rapidly in China because regulators had been encouraging and easy on it,” said Zhu Ning, a professor of finance at Tsinghua University. “They are still supportive of the industry, but in the next one to two years, following the tone set at the 19th Party Congress to reduce financial risks, regulations will definitely get tighter.”

Problems have already occurred. In the southern province of Guangzhou, a total of $14.5 million yuan were stolen in QR code scams, where fraudsters replaced legitimate codes with fake ones or embedded malware in them to steal personal bank account information. In the city of Foshan, police already arrested one man who stole more than 900,000 yuan ($138,000) via fake QR codes.

More On Forbes: How China’s Tech Giants Alibaba And Tencent Want To Shape How The World Pays

In an e-mailed statement, an Ant Financial spokesperson said the company “fully” supports the PBOC’s latest regulations related to third-party reserve funds and barcode payments. It will continue to “collaborate with regulators and industry partners and leverage technological innovation to better cater to the needs of micro and small enterprises and individual consumers,” the spokesperson said.

Regulators, in the meantime, have also looked at other services provided by the payment platforms. Since late last year, for example, they targeted online loans, an area both Tencent and Ant Financial have expanded to as they seek to revamp China’s entire financial sector. The regulatory crackdown, aimed at cleansing the micro-lending industry of exorbitant interest fees and shadowy lending practices, has led Alipay to cap the interest rates of lenders using its platform to 24%.

In the next three to five years, regulators could also take a closer look at another area crucial to Alipay and Ten Pay’s growth — the way user data is collected and managed, according to CEIBS’s Rui. Compared to Europe and the U.S., privacy regulations aren’t as stringent in China, giving companies plenty of space to collect, monitor and analyze user data for their own growth.

More On Forbes: China Wants To Rate People’s Credit With Online Data, But Misuse By Companies Is Rampant

In recent weeks, however, there is rising public debate over the issue. Alipay, which compiled people’s total spending in 2017 and categorized their shopping habits for interactive viewing inside its app, apologized on Wednesday on its official Weibo microblog after users complained over social media that they weren’t given proper notice to the company’s privacy agreement – which allows Alipay to share a wide range of user data with other agencies.

Tencent, meanwhile, clarified that it isn’t storing users’ chat histories, after Li Shufu, chairman of Volvo-owner Geely Holdings was quoted in local media as saying “Tencent must be watching all our WeChats every day.”

“Traditionally, China hasn’t prioritized privacy. If it did, then the payment industry wouldn’t develop so quickly,” Rui said. “In the future, data regulation will catch up, and this means higher and higher data collecting costs for the payment companies.”

How to Grow Restaurant Sales with Technology Innovation