Apple CEO Tim Cook gushed about the company’s mobile-payment service during a Q3 earnings call Tuesday as Apple Pay saw some 1 billion transactions in the quarter.

That figure is triple the amount from March 2017, according to Cook. He claimed during an earnings call that the Q3 Apple Pay figures were more Square transactions, as well as higher than mobile transactions made through PayPal.

In related news, Apple announced Apple Pay acceptance is coming to CVS and 7-Eleven this fall.

CVS once famously eschewed Apple Pay and other NFC mobile wallets in 2014 because the pharmacy chain at the time was a member of the now-defunct Merchant Customer Exchange. 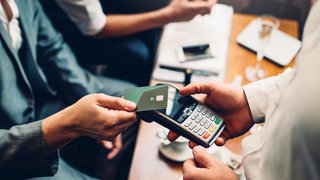 The time is now for banks to issue contactless cards 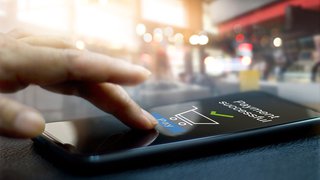 Digital payments and the retailer 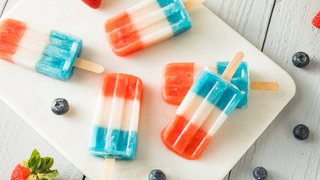 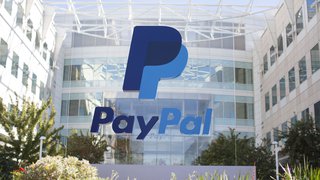 PayPal sets the pace for the payments industry in 2018 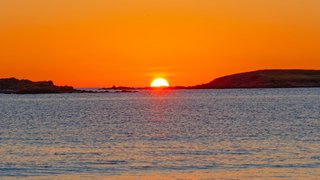 Watch highlights from this year’s CONNECT: The Mobile CX Summit 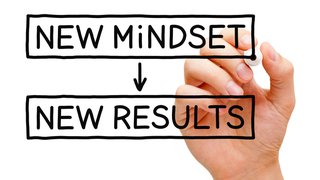 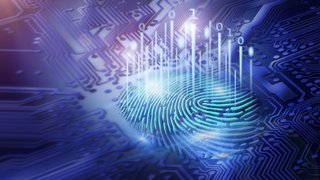