4 Tips for Acquirers Supporting Both Legacy and Smart POS Systems

As is the case with many technologies, balancing the old with the new can be challenging. This is especially true for acquirers and ISOs when it comes to point-of-sale (POS) terminals.

Many merchants still rely on legacy POS terminals, which have been in operation for as many as 20 years. However, merchants are increasingly turning to smart POS devices due to a variety of benefits these products offer.

As a result, acquirers are in a potentially challenging position where they must support different types of POS devices.

“Balancing smart POS with legacy terminals is a challenge for acquirers because they must support different devices from different vendors, which often requires a deeper knowledge base and additional infrastructure,” said David Nelyubin, a research analyst who focuses on POS and IoT research with Mercator Advisory Group.

AEVI, a leader in the payment solution provider space, recently published “” and “,” two white papers detailing the challenges and solutions posed by the emergence of smart POS.

In the white papers, AEVI provides an overview of why many merchants are embracing smart POS technology, and how acquirers can keep up with new technology while also supporting the existing infrastructure.

As AEVI notes in “Moving Legacy Infrastructure Into the Smart POS World,” legacy devices provide substantial revenue streams from merchant transactions and equipment leases. Since these devices can last for up to two decades with proper maintenance, acquirers can reap lucrative profits once all the upfront costs have been recovered.

Legacy terminals can also be cheaper than newer ones. “In most cases, the cost of a legacy terminal is lower than that of a smart POS terminal,” said Nelyubin.

Yet despite the benefits of legacy systems for acquirers, merchants are becoming interested in newer POS terminals.

Tip 2: … Be open for the new world of smart POS

While legacy systems have been getting the job done for decades, merchants now need new solutions to keep pace with ever-changing consumer demands. Smart POS terminals can come packed with apps and services that enable merchants to increase productivity and become more profitable.

“Smart POS devices usually come with powerful software on the device that tries to cover all of the merchant’s needs, acting as a front end information system or middleware,” said Nelyubin.

He identified mobility as one key benefit of smart POS terminals. “Large merchants have many opportunities to market and sell their products out in the field, and without a mobile terminal it makes it difficult, if not impossible, to accept payments.”

AEVI also notes that many of the new devices seamlessly integrate traditional back-office functions, such as payroll, inventory, and supply chain management into one POS device.

Because the new devices make running a business easier in the dynamic and competitive modern economy, many merchants are eagerly embracing them. Acquirers should too because smart POS presents an opportunity for acquirers to create new revenue streams. For example, clients would pay recurrent subscriptions fees to use the service.

Acquirers need to support these new devices or else run the risk of losing their merchants. There are many emerging solution providers that are eager to provide merchants with the new capabilities and functionality, so if acquirers won’t, merchants may go elsewhere.

In AEVI’s white paper “Stepping Into the Next-Gen Acquiring: Multi-Vendor Platform,” the company points out that losing merchants is tremendously costly for acquirers.

The white paper estimates that attrition costs acquirers $2 billion in lost revenue each year, and “because it takes three new customers to make up for each merchant that leaves the portfolio, the industry spends $1 billion annually in acquisition costs.”

So across the industry, losing merchants costs acquirers a whopping $3 billion, meaning that it is essential that acquirers keep merchants on board.

Tip 4: Support both traditional and next gen POS

AEVI points out that acquirers do not need to choose one type of POS or the other. Instead, they should explore solutions that support both without creating infrastructure headaches. For its part AEVI created an open and vendor-agnostic platform that comprises payments services, value-added apps and services and a range of devices from classic endpoint to smart POS devices.

The ecosystem allows solution providers to “manage its estate of devices, applications and merchant business in one single place.” Such an approach provides flexibility and choice for acquirers, enabling them to support merchant’s shifting needs and objectives.

To learn more about smart POS and AEVI’s recommendations for supporting both legacy and new POS devices, you can view AEVI’s white papers here. 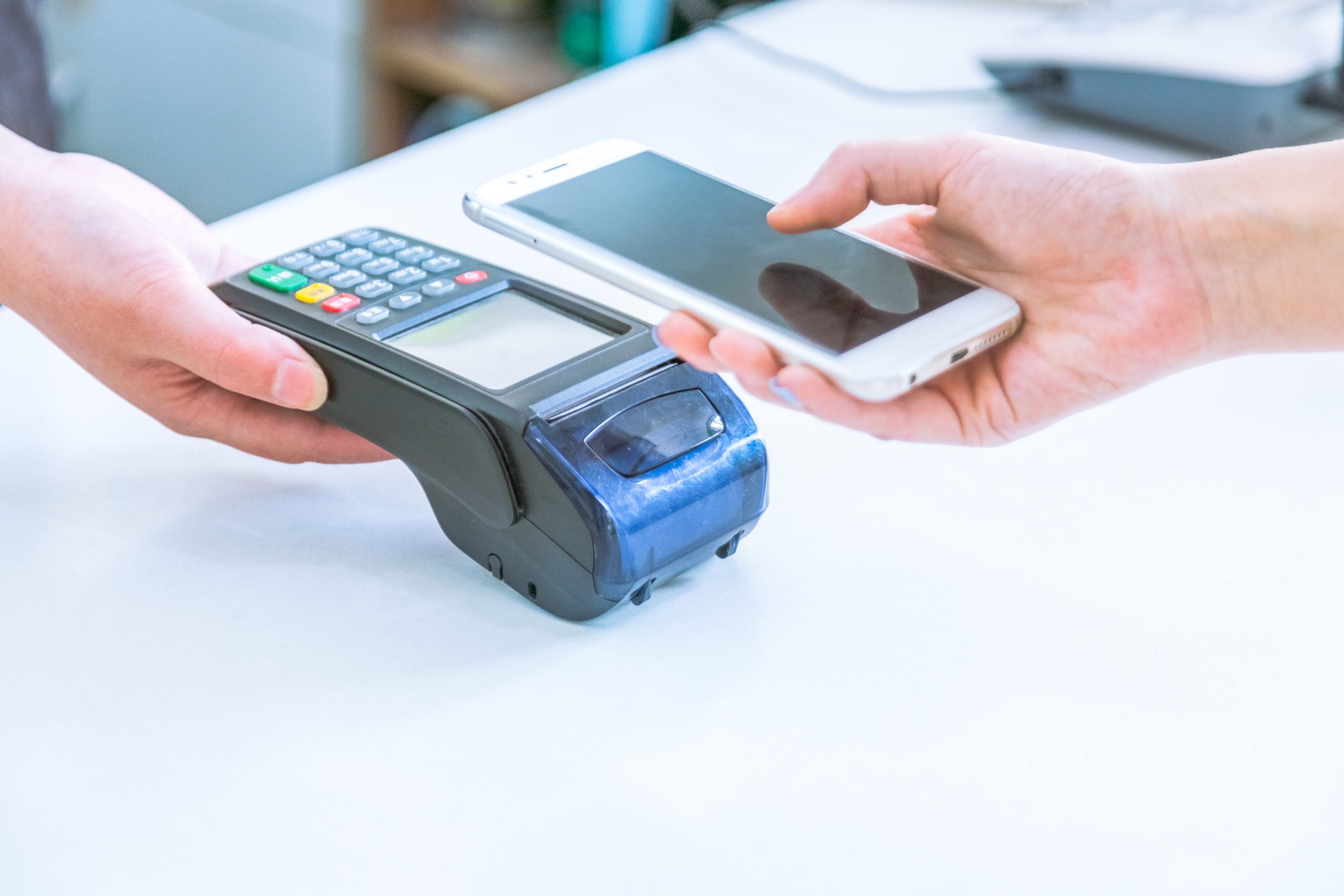 Article Name
4 Tips for Acquirers Supporting Both Legacy and Smart POS Systems
Description
Many merchants still rely on legacy POS terminals, which have been in operation for as many as 20 years. However, merchants are increasingly turning to smart POS devices due to a variety of benefits these products offer.
Author
PaymentsJournal
Publisher Name
PaymentsJournal
Publisher Logo

Could the Dominos Start to Fall on Apple… and Others?