Home » Payments » Could the Dominos Start to Fall on Apple… and Others?
Payments

Could the Dominos Start to Fall on Apple… and Others?

According to an interesting article in Finextra this morning, the Germany government is considering a law that would force Apple to open up its NFC interface to other companies. Simply stated, the German government wants Apple to allow other digital wallets beyond Apple Pay to operate on iPhones.

German lawmakers have passed new legislation that would force Apple to open up its mobile payment system to rival providers.

The rule change, passed as part of an amendment to an anti-money laundering bill, represents an attempt to rein in the power of US Big Tech firms on German soil.

Banks in Germany and neighbouring Switzerland have been striving to get Apple to open up its jealously-guarded NFC interface for some time, arguing that it discriminates against home-grown mobile payment schemes.

I’m not going to argue the pros and cons of this nor discuss the desire of many E.U. governments to wrest control from the U.S. base “mega techs.” Rather, I’d like to think about what the net effect of a move like this could bring about.

Truth be told, I have a lot more questions than answers at this point.

Should this law pass, others could develop an iOS wallet that could run on an iPhone. I can only begin to think about the ramifications of something like this. First of all, will this create a domino effect? That is to say, will other countries inside and outside the E.U. pass similar legislation?

What other technologies will fall to this same type of thinking? What will the cross-border ramifications be as people, and their phones, move from country to country? What about wallet acceptance—will merchants have to upgrade terminals to accept these potential new wallets? Will issuers have to be on-boarded?

Ultimately, how will consumers navigate the plethora of new options in a fairly nascent area like digital wallets, an area of payments still trying to gain a foothold?

I can tell you from experience, digital wallets are a lot more than building an app. 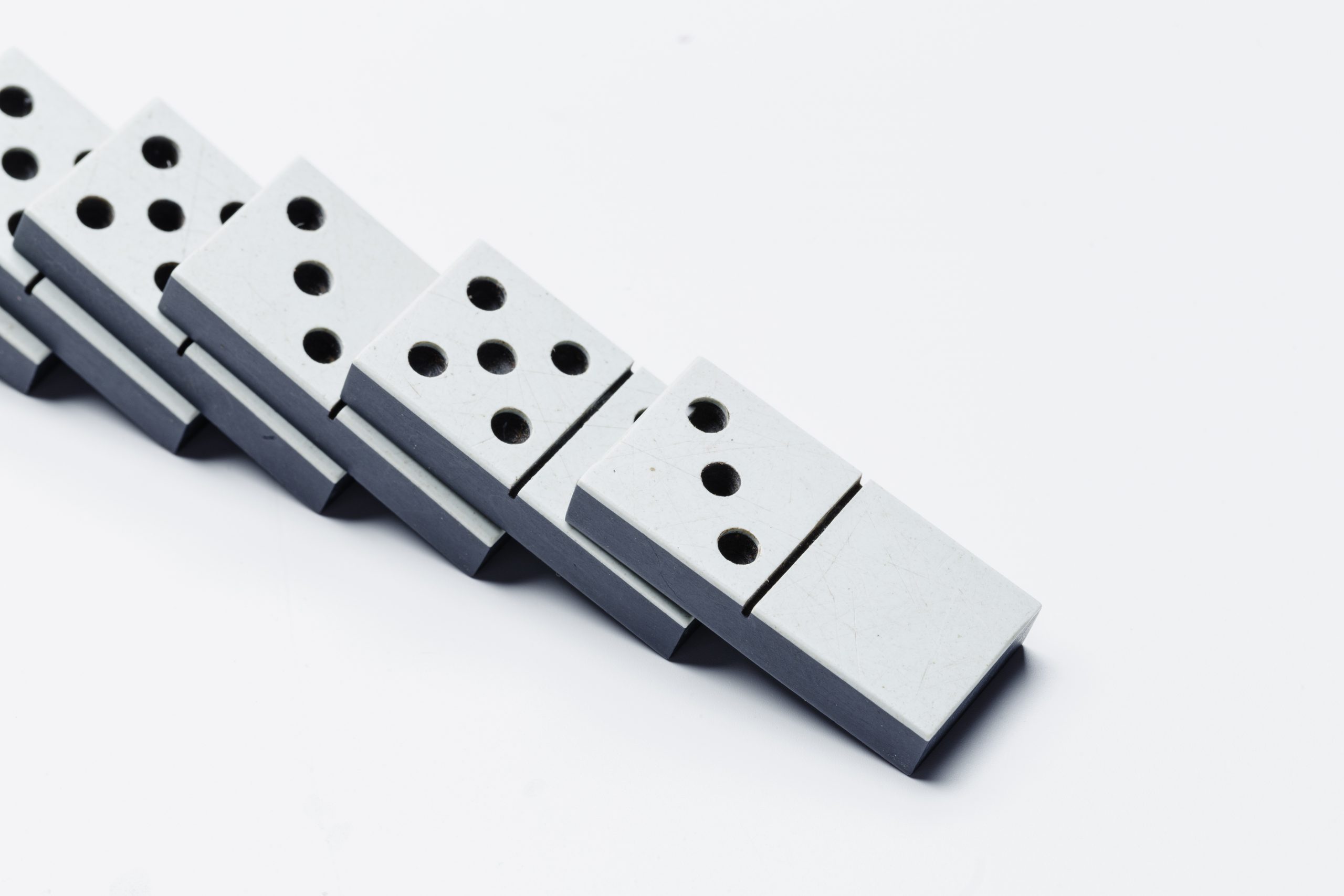 Article Name
Could the Dominos Start to Fall on Apple… and Others?
Description
Simply stated, the Geman government wants Apple to allow other digital wallets beyond Apple Pay to be allowed to operate on iPhones.
Author
Peter Reville
Publisher Name
PaymentsJournal
Publisher Logo

4 Tips for Acquirers Supporting Both Legacy and Smart POS Systems