A different look at Visa’s supposed war on cash 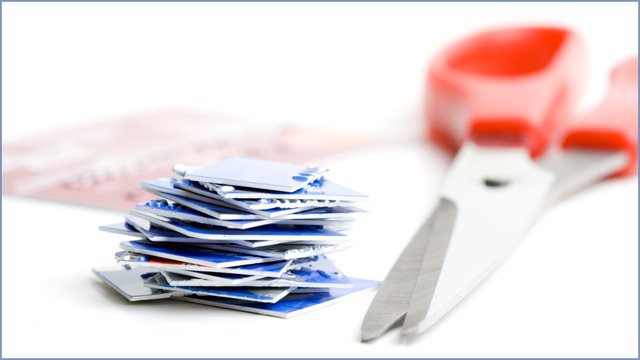 [A couple of weeks ago], the Wall Street Journal reported on Visa's bold new "war on cash" program. In exchange for up to $10,000 in upgraded POS hardware, merchants would agree to ban the use of cash to pay for goods and services

Well of course he is. Despite persistent rumors of its demise, cash remains a formidable competitor to Visa and remains the preferred method of payment in the U.S. for a host of reasons, all well known to consumers.

With all due respect to Mr. Kelly, he and his folks must take a dim view of the intelligence of Visa's merchant customers. Recent U.S. statistics show that cash accounts for about one-third of all purchases — and for an even higher percentage of purchases under $60.

Given a transaction fee to Visa of 2 percent, a $2 million business would incur an additional $13,000 in annual Visa fees in exchange for denying customers the option of using cash. And this cost could easily mount should customers actually object to being told how they must pay.

In exchange for a cash-free establishment and some irate customers, merchants would receive "free" POS hardware from Visa. Hmmm.

Studies consistently show that, with few exceptions, customers prefer a variety of payment options. Clearly there is a place for debit, credit, mobile and cash — each with its own benefits and drawbacks.

Pretending that one size fits all when it comes to payments is merely self-dealing on the part of Visa. And yet, you have to admire their audacity for taking this farce of an offer to market. It will be interesting to see whether any merchants are gullible enough to bite.

But what if we were to take Mr. Kelly's coercive approach to payments and turn it on its head? What if merchants were offered a free ATM in exchange for killing debit and credit?

Customers could use cash on hand or cash from the merchant's on-site ATM. (Plastic could still be accepted as long as customers were willing to pay the card fee — but that's another story for another day.)

Here, rather than paying an additional $13,000 increase in annual Visa fees on that third of all payments currently made with cash, a $2 million business would potentially see a $26,000 reduction in annual fees to Visa and the other card schemes.

Oh, and that upgraded POS hardware might not even be needed.

Finally, merchants would benefit from being able to efficiently recycle cash from the till through the ATM. Now there is a promising business case that could actually be sold to merchants — a "war on plastic" if you will.

Hold your applause for Visa and its free hardware offer for now. Initially hailed as innovative, it appears that Visa's "war on cash" is in reality a war on merchant profitability and customer payment choice.

This article was republished, with permission, from the Triton blog, atmAToM.