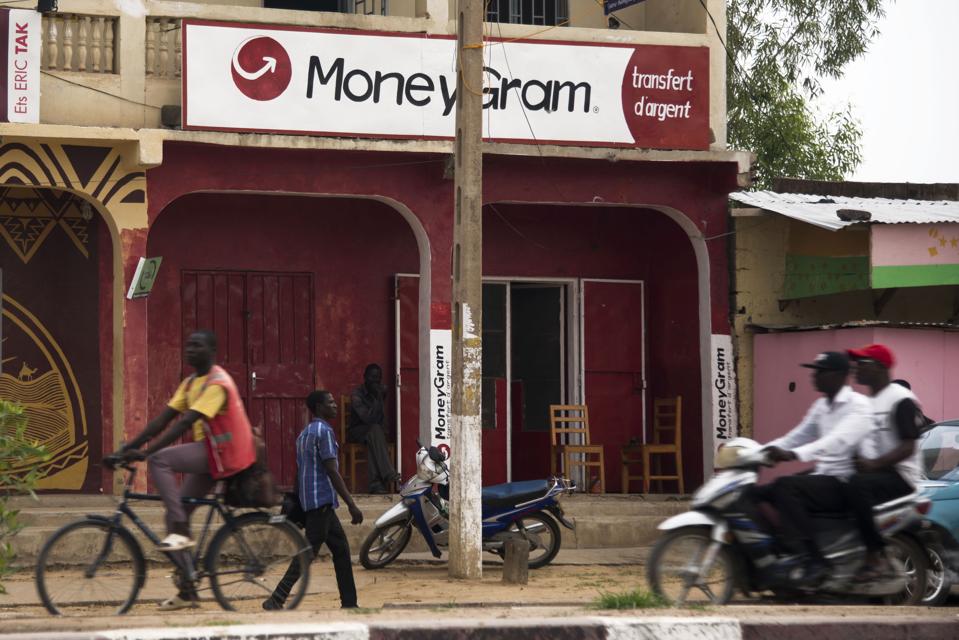 One of corporate China’s highest-profile forays into the U.S. market fell through on Tuesday when China’s Ant Financial withdrew its bid to acquire Dallas-based MoneyGram International for $1.2 billion. The $18 a share all-cash bid was stymied by opposition from the Committee on Foreign Investment in the United States (CFIUS), a Treasury Department interagency committee that reviews foreign takeovers of U.S. companies. The withdrawal comes after multiple refilings apparently failed to meet the concerns raised by CFIUS, which have not been made public.

The Ant-MoneyGram deal may have been scuppered in Washington, but it was floated in China. Forget Visa versus Mastercard, or even Apple versus Android. China is in the midst of a financial technology (fintech) revolution that has the potential to determine how the world spends money for the rest of the century. It’s WeChat versus AliPay, the epic battle between Shenzhen-based Tencent, owner of China’s leading social network, and Hangzhou-based Alibaba, China’s dominant online marketplace. That battle has now expanded into a world war, and the biggest prize is the U.S. market.

Alibaba, the Chinese internet giant founded by the charismatic entrepreneur Jack Ma, had the head start in China with its in-house AliPay payment system, since spun off into a separate company called Ant Financial. But WeChat Pay came out of nowhere in 2014 to challenge AliPay’s dominance of China’s online payments market. It won market share by leveraging the power of social networking on WeChat, China’s leading social network.

The stakes are huge. Chinese consumers have moved toward online and mobile payments at a pace unmatched anywhere else in the world. AliPay and WeChat together processed over $3 trillion or perhaps as much as $5 trillion of electronic payments in 2016 (no one outside China knows for sure). Those figures are roughly equal to China’s total retail sales or a third of China’s GDP, suggesting that internet and mobile payments extend far beyond consumer purchases to penetrate the whole of the economy.

Figures like these suggest that the Chinese online payments market may soon be reaching saturation before the rest of the world even gets started. AliPay and WeChat Pay dwarf U.S. rivals like PayPal and Apple Pay, and the rest of the world lags even farther behind. That has set up a global competition between WeChat (“China’s Facebook”) and Alibaba (“China’s Amazon”) to seize as much online payments territory as they can as quickly as possible.

MoneyGram may not be the flashiest fintech company in the world, but it would have given Ant Financial access to some 350,000 outlets covering nearly every country in the world. The only other company with a comparable footprint is Western Union, with more than 550,000 locations worldwide. MoneyGram and Western Union aren’t direct competitors to AliPay and WeChat (yet), but they both have global networks built over decades that could be leveraged by the Chinese fintech giants to enter markets all around the world.

The Treasury Department is probably right to be concerned about a Chinese company buying MoneyGram and using it as a platform to enter the U.S. payments market. After all, the Treasury Department itself uses the global dominance of Visa, Mastercard, and the SWIFT interbank payments system to exert pressure on other countries in the service of U.S. foreign policy goals. As fintech leads to the consolidation of payments systems under the control of a small number of global giants, it is strategically important that those giants be under domestic control.

Of course, the same calculation applies in China. The CFIUS hostility that apparently tanked Alibaba’s MoneyGram deal is likely to be reciprocated in China. That’s not a matter of tit-for-tat. It’s a matter of national security, and the United States isn’t the only country with a nation to secure. China’s internet giants have thrived in a walled garden, protected from competition from the likes of Google and Facebook. The failed MoneyGram deal shows that national security cuts both ways.

Bitcoin Cash Is Up, But Correction May Be On Cards