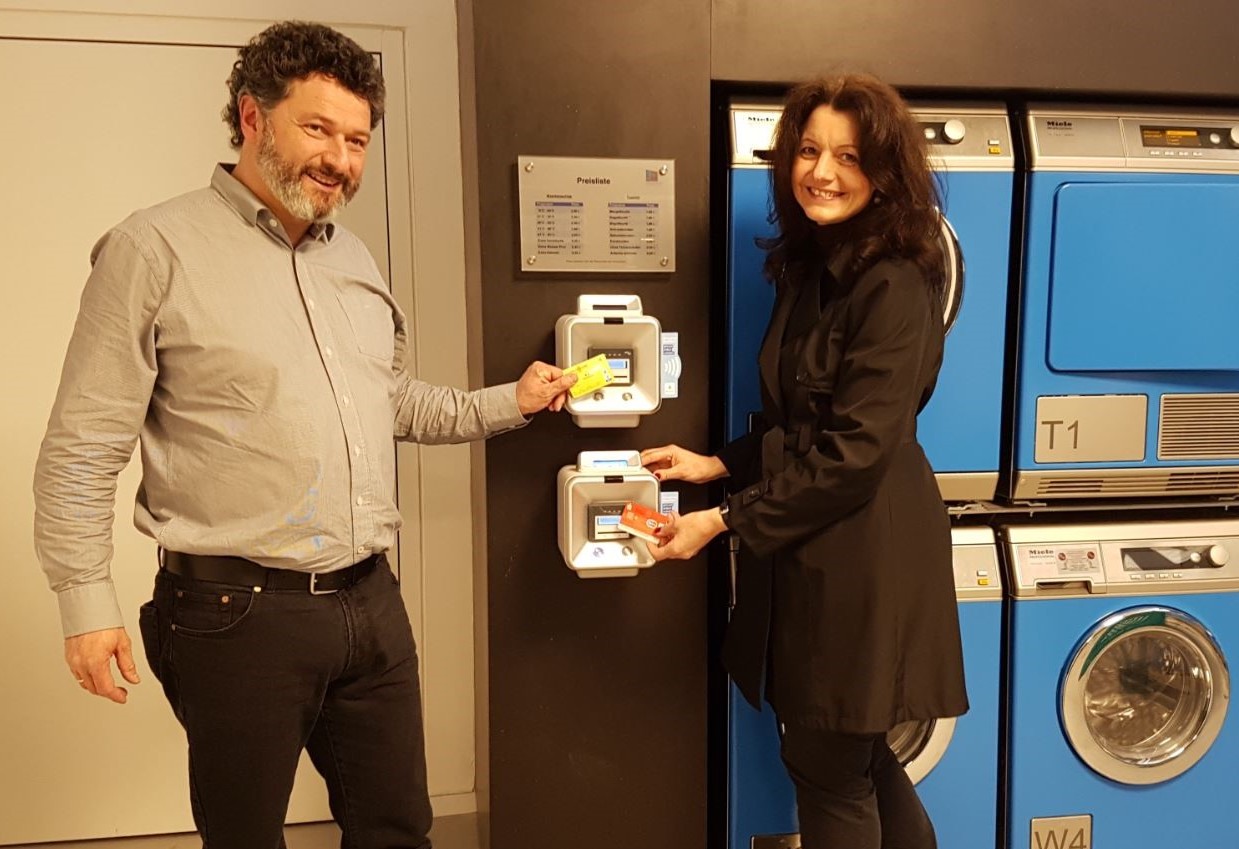 In December, Card4Vend equipped a new self-service laundry at the Schlachtensee student village in Berlin for acceptance of international debit and credit cards. The 1,000 residents of the student village can use their contactless girocard to pay at the laundry, the release said.

Card4Vend became the first provider to equip unattended solutions with cash-only readers, according to Anne and Arne Meil, managing directors of Card4Vend.

Twelve months after the introduction of a contactless girocard in Germany, approximately half of the country’s girocard terminals and 35 million cards have been equipped for contactless payments.

Merchants and customers both benefit from simpler, quicker payments and from increased security and convenience, the release said.

This year, Card4Vend and Six Payment Services will focus on installing more cash only vending machine card readers in and around Kassel, the German Banking Industry Committee’s pilot region.

Ant Financial Has $95B In Consumer Loans Even With Government Crackdown