Apple’s Tim Cook says that Apple and the COVID pandemic helped push contactless payments into the payments mainstream, according to this report by Fast Company, accomplishing a goal payment brands and credit card issuers sought for over the past ten years.

The article points to adoption rates across the globe.

The back story comes from a U.K. fintech that says wallets, not the issuers, drive contactless growth.

Citing Statistica data, the estimate is that the number of contactless payments will hit 95 billion in 2020 and 150 billion by 2022. Data from the World Payments Report indicates that cash payments will drop from more than 30% in 2018 to about 17% by 2022, to benefit credit, debit, and mobile payments.

The same sentiment on wallets being the driver comes through in their analysis. Although the transactions process through top banks like Barclays, Chase, and Santandar, the vehicle is the wallet, not the card.

The takeaway for credit card issuers is clear. Contactless card enablement is table stakes, but aligning with wallets is critical for adoption. 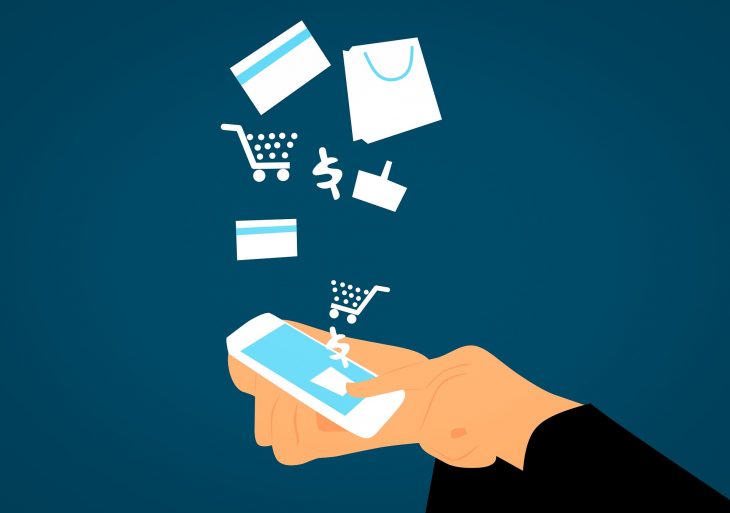